Support the developers by buying The Watchers

The Watchers is a haunting co-op stealth game in which 2 players take control of a brother and sister trying to uncover the truth behind their mother’s disappearance. Explore the sinister compound of a local cult and work together to evade brutal enemies. But be careful. You’re being watched.

HOW TO INSTALL The Watchers 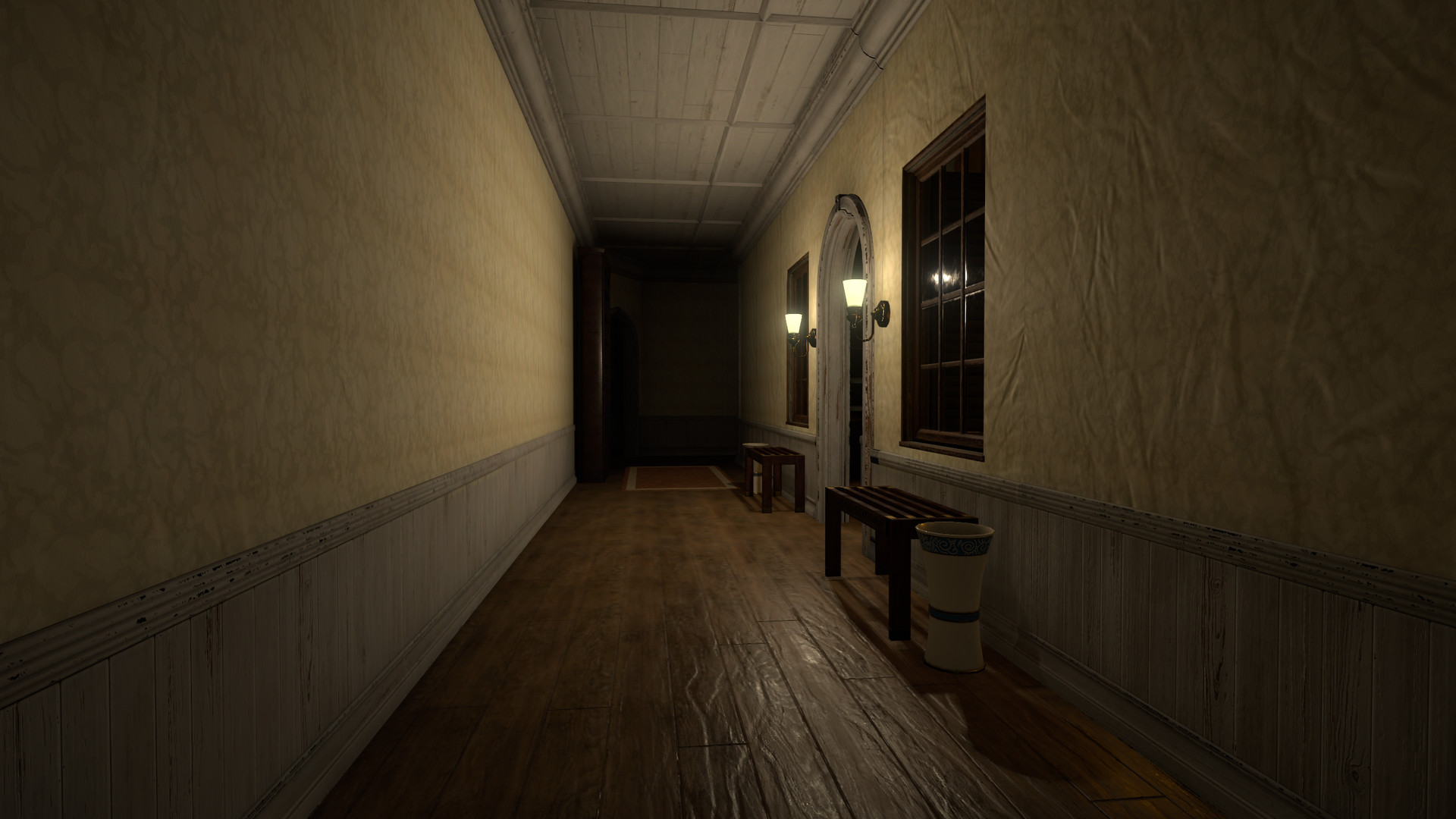